The Spirit of Place 2

Posted on February 2, 2014 by sagesomethymes

Here are five more places that make my city spirit soar. Some of them beautifully juxtapose time and place, others blood and survival; reminding us of the price of civilisation. In all of them, our souls connect to water, trees, sky and space. They are places that tell stories; inspiring us to remember, to think, to dream and act. 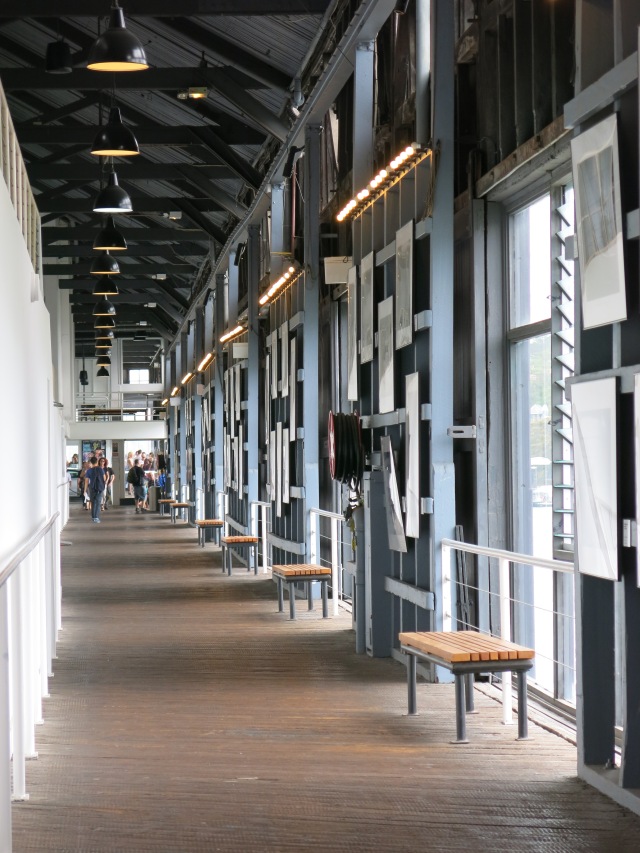 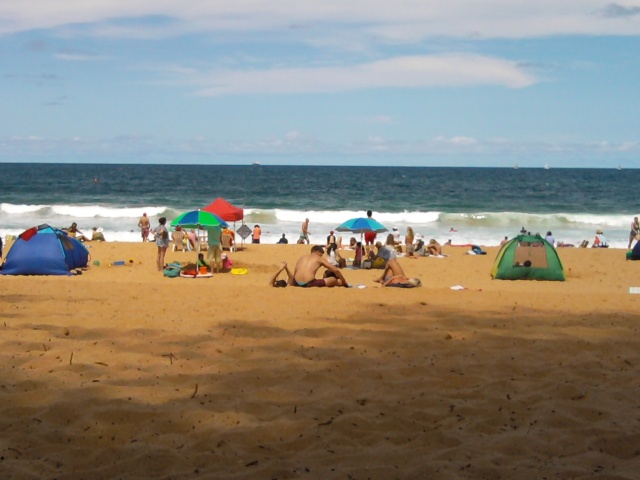 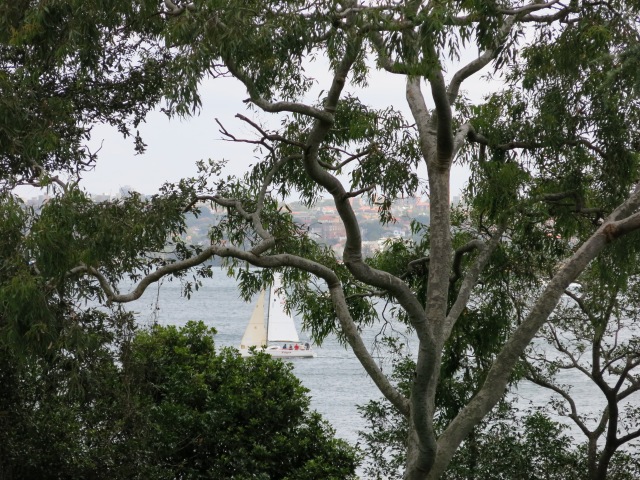 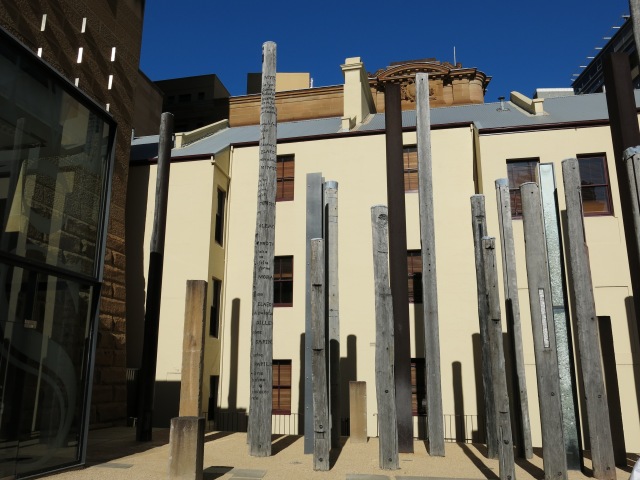 Speaker’s Corner, The Domain                                                                                           You might have noticed a little red ladder set amongst the Moreton Bay figs in the Domain. It is part of the ‘Viva Voce ‘ Soap Box Sculptures, created by Debra Phillips, to commemorate Speaker’s Corner. This whole area was originally land reserved by the Governor as his private domain. Gradually it became a public space used for cricket matches, military parades, demonstrations and concerts. The Domain deserves a whole post to itself (and will probably get one!) But this little spot, on the Art Gallery side, was one of the most entertaining places to hang about in the first half of the twentieth century. This was a time when shops were closed on a Sunday, and so people gathered to listen to philosophers and free thinkers, pastors and politicians, and the hecklers they attracted. Anarchism, Darwinism, socialism and communism, suffrage rights, religion, temperance, war and peace were just some of the causes pleaded by orators, philosophers, idealists, theorists and poets. They stood on milk crates, ladders and soap boxes, or just on the ground. They talked passionately, while people listened, laughed, heckled or simply lounged on the grass on their day off. Today however, although there is still a lot of lounging around on the grass,  you’re more likely to hear the popping of a cork, as people settle in to listen to an outdoor opera or chillax at a summer music festival. http://www.rbgsyd.nsw.gov.au/welcome/royal_botanic_garden 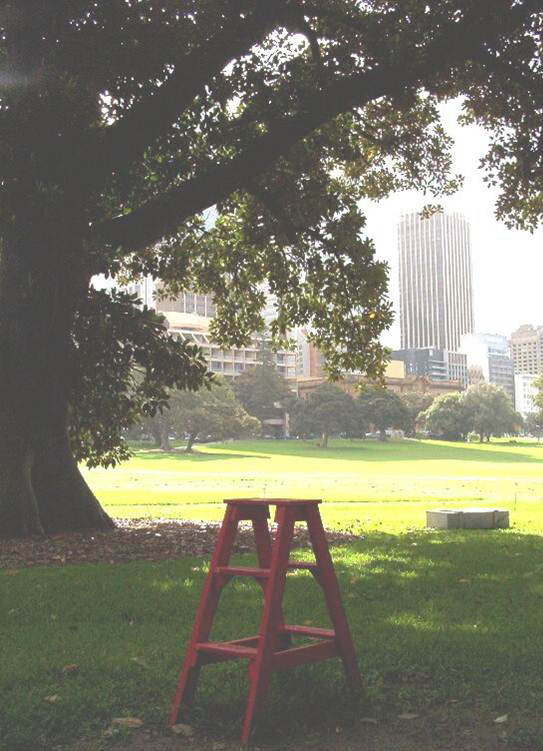 Daniela is a writer, theatre producer and civic educator. She has had poetry and short stories published in 'Prayers of a Secular World', Inkerman & Blunt; 'Blue Crow Magazine', Blue Crow Press; 'Knitting and other stories', Margaret River Press and Radio National’s '360 documentaries'. Her debut play, 'Talc', was produced in 2010. Her short play, 'Sicilian Biscotti', was produced for the launch of “Women Power and Culture” at New Theatre in 2011 and shortlisted for the Lane Cove Literary Award in 2015. Her second full length play, 'Friday', was produced by SITCO at the Old Fitzroy Theatre in 2013. 'The Poor Kitchen' was produced in 2016 as part of the Old 505 Theatre’s Fresh Works Season and was published by the Australian Script Centre in 2017 (https://australianplays.org/script/ASC-1836). It was re-staged by Patina Productions at Limelight on Oxford in 2019. She co-wrote 'Shut Up And Drive' with Paul Gilchrist and it was produced at KXT in 2016. 'Seed Bomb' was produced at Old 505 Theatre as part of the FreshWorks Season in 2019 and has been published by the Australian Script Centre (https://australianplays.org/script/ASC-2166). She is the co-founder of indie theatre company subtlenuance (www.subtlenuance.com) Her published short stories can be read via the Short Stories tab on this blog.
View all posts by sagesomethymes →
This entry was posted in Spirit of Place, Time and tagged amphitheatre, Koori, Mckell Park, Moreton Bay figs, Museum of Sydney, Newport Beach, Northern Beaches, NSW Government House, oratory, philosophy, politics, psychogeography, red ladder, religion music festival, sculpture, soapbox, Sydney Harbour, The Domain, The Wharf Theatre. Bookmark the permalink.